How powerful is the military industrial computer?

In nature, there are not only windy and sunny weather, but also climatic phenomena such as storms, ice and snow, fog and haze, and humid, dry heat under special circumstances. In addition, there will also be some man-made products such as salt spray and industrial atmosphere. As well as smoke and dust, the military industrial computer has undergone special treatment, using various thermal design technologies and advanced means such as metal protection technology and isolation and sealing, so that the military industrial computer can be used normally in harsh climatic environments.

If it is an ordinary tablet computer, it is very easy to damage the parts and cause damage after being subjected to destructive forces such as shock, vibration, drop, and swing, vibration, and stress. However, military tablet computers are extremely resistant to harsh mechanics by using technologies such as anti-vibration and anti-shock design, so that they can maintain stable performance when subjected to various mechanical damages.

Electromagnetic environments such as strong magnetic fields, strong electromagnetic pulses, lightning, static electricity and sparks are very destructive to ordinary computers, but military industrial computers are battery-compatible and grounding technology, which can well ensure that they will not be damaged in the magnetic field. , it can be quickly absorbed or grounded to avoid major damage to its structure. 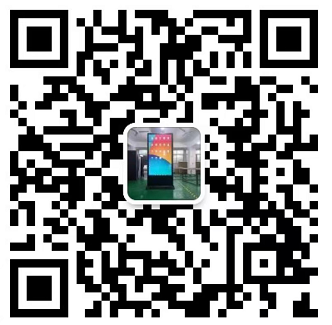